Julie A. Goren, Esq. has been involved in various aspects of California litigation for more than three decades. She wrote the first edition of Litigation By The Numbers® (“LBTN”) in 1982, as a self-taught legal secretary. Having previously searched in vain for a book which would show her, step by step, how to prepare, file, serve, and calendar documents in California state court lawsuits, she decided to fill that need herself.

After self-publishing the first edition, Julie entered Loyola Law School. Her many years of experience gave her a tremendous advantage — she graduated in the top 3% of the class of 1987.

Julie has for many years played an important role in implementing changes to California litigation procedure. She has been responsible for initiating revisions to rules and forms. Many of her comments on proposed changes have been adopted by the Judicial Council. Julie relies heavily on her advance knowledge of rule and form changes to publish twice yearly Updates to LBTN.

Julie has written extensively on California civil litigation topics. Several of her articles have appeared in California legal publications, including: California Lawyer magazine, the Advocate (Journal of Consumer Attorneys Associations for Southern California), and newsletters of legal professional organizations such as the San Francisco Docket Association. View Julie’s articles here. 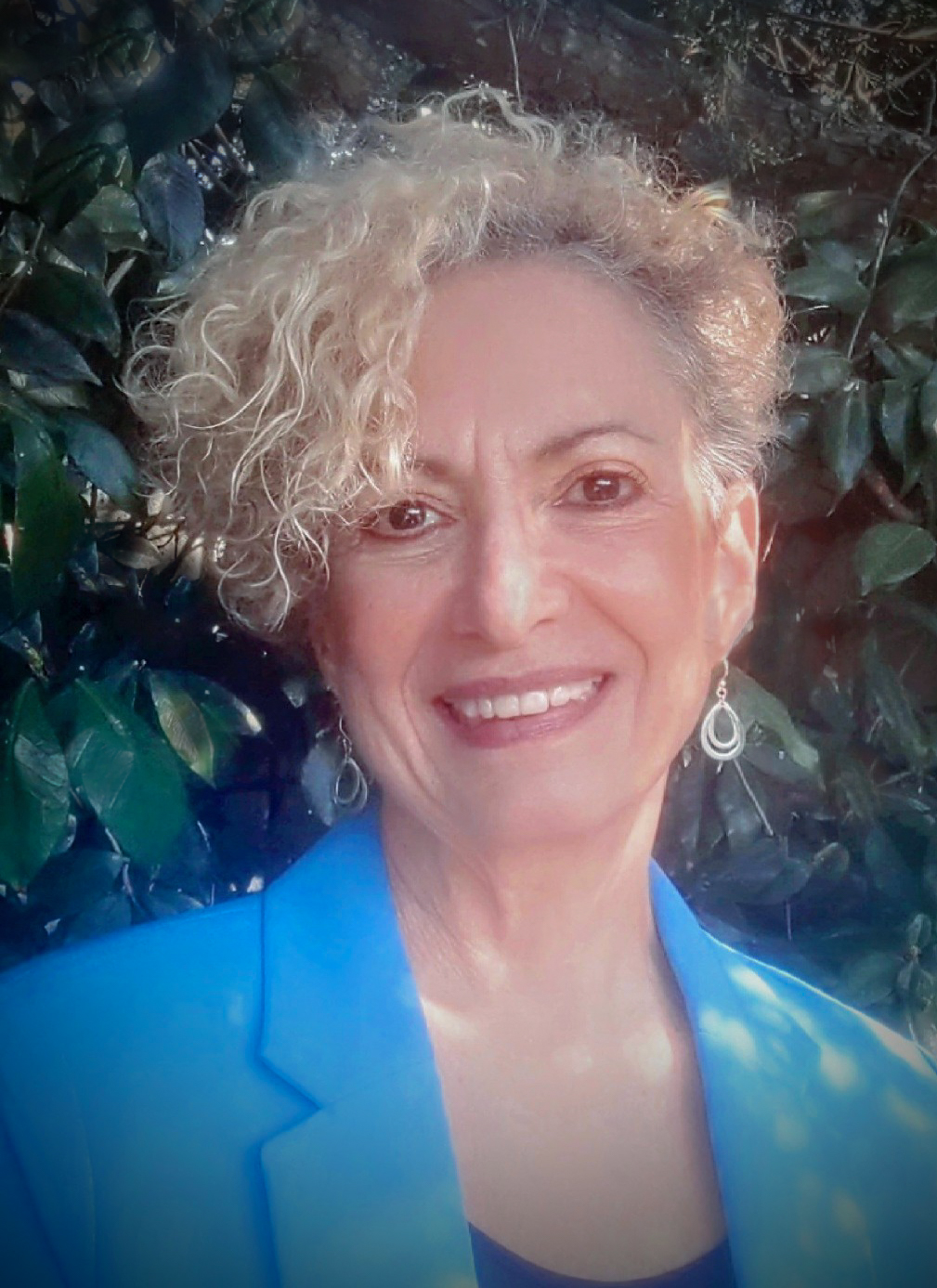